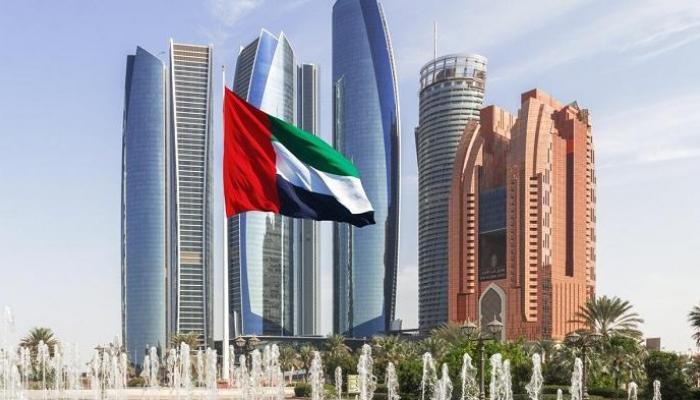 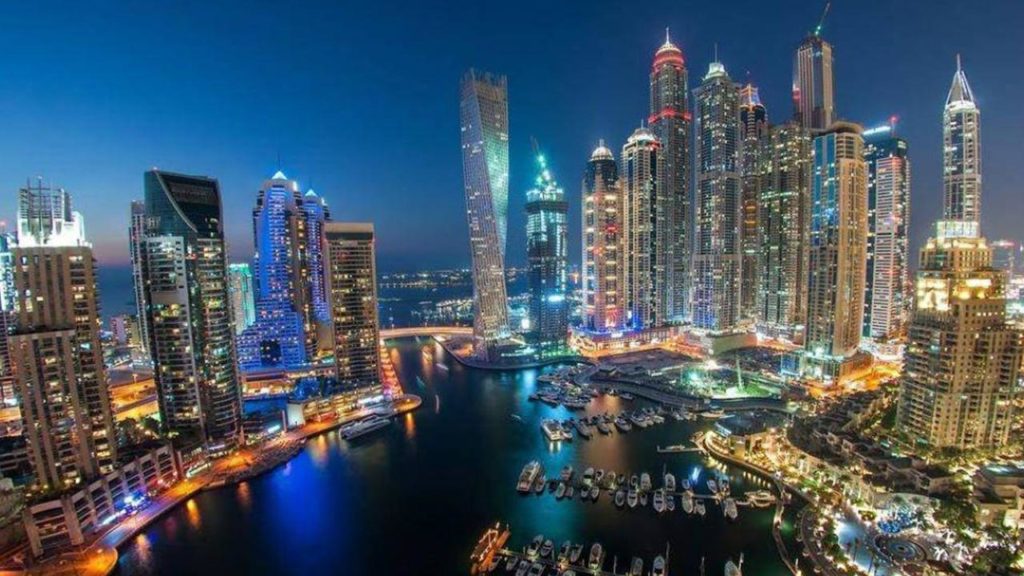 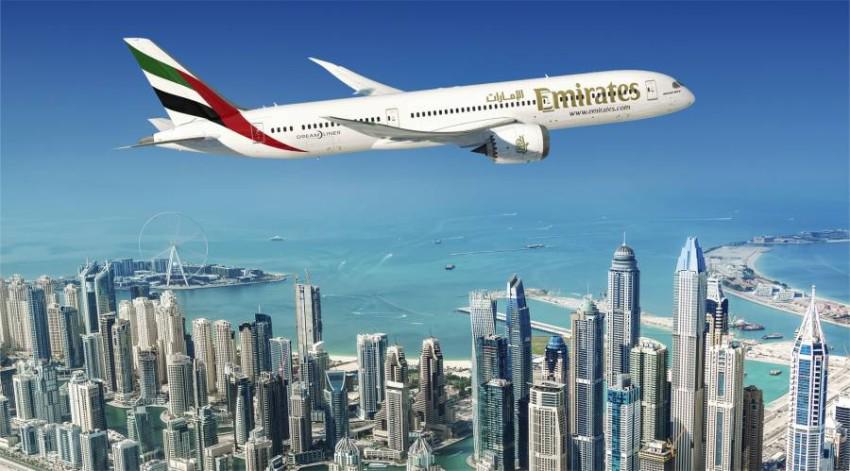 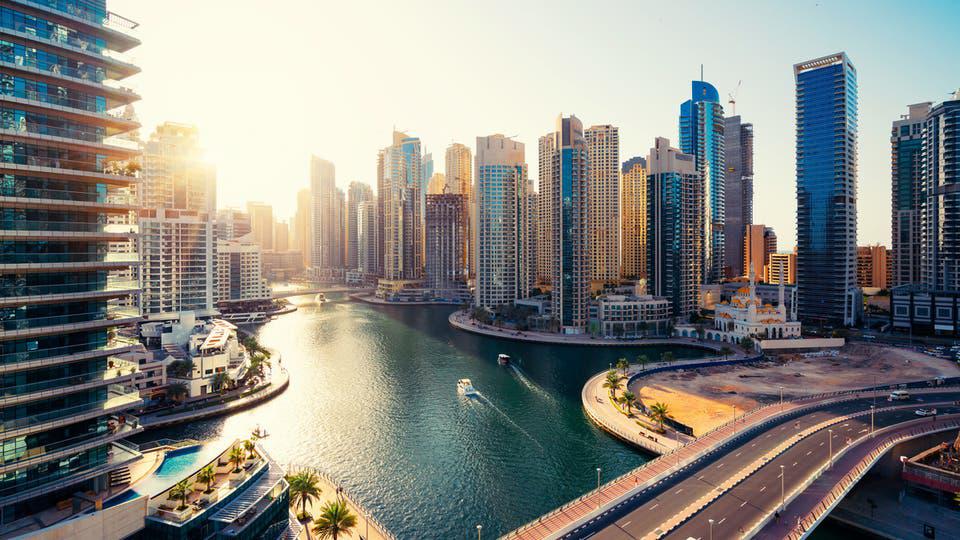 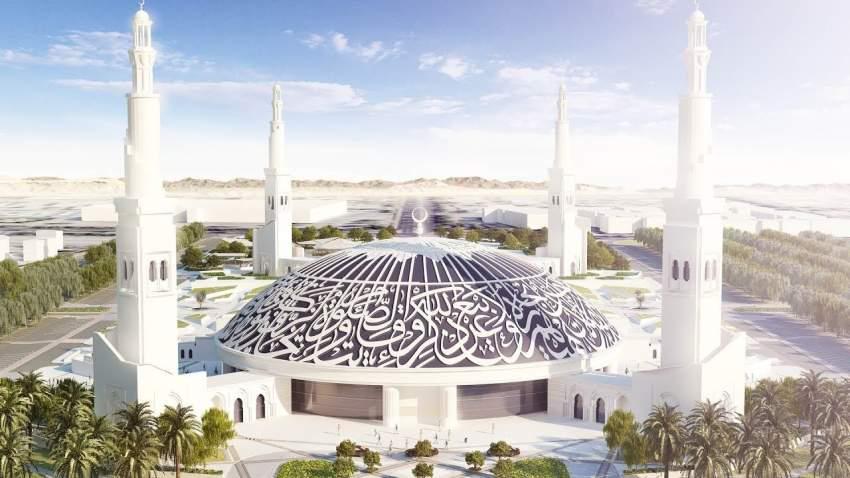 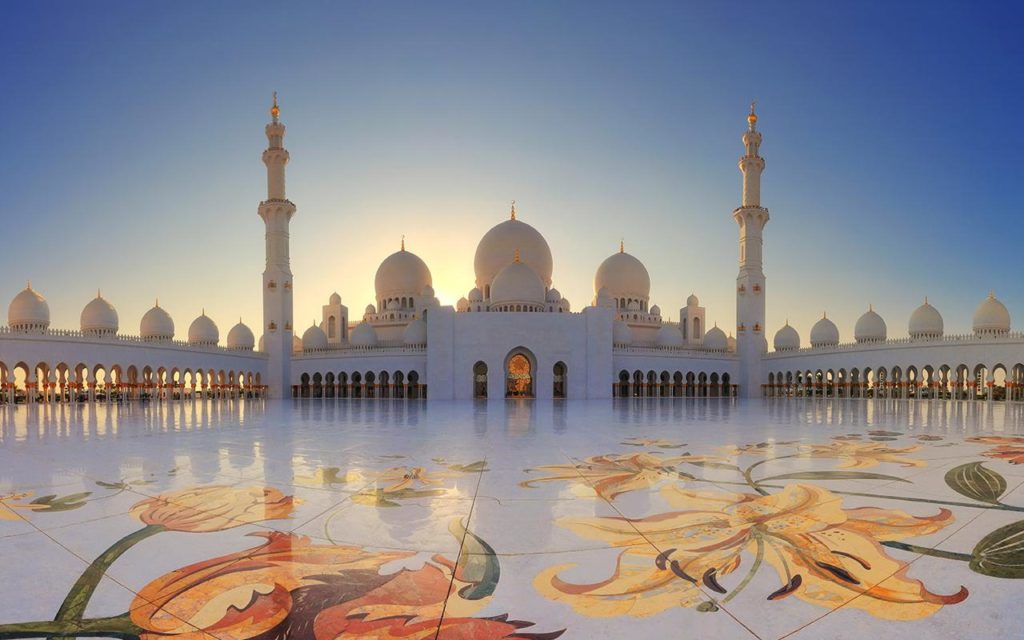 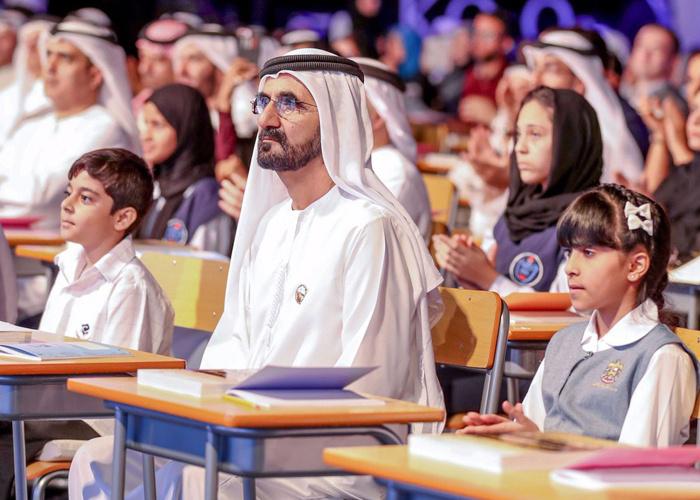 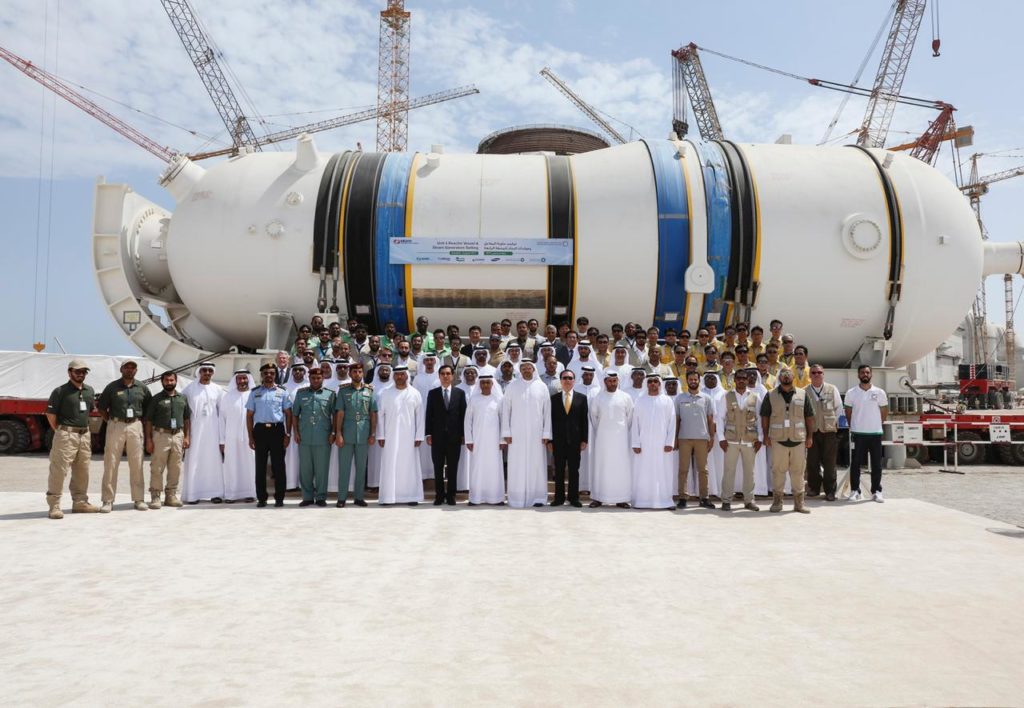 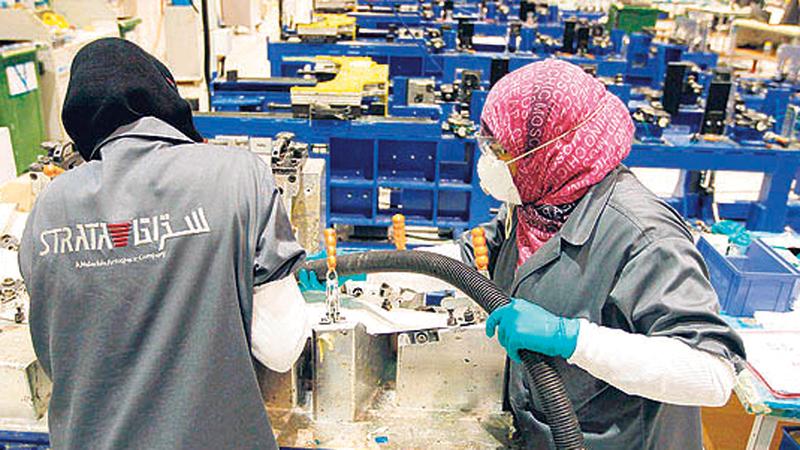 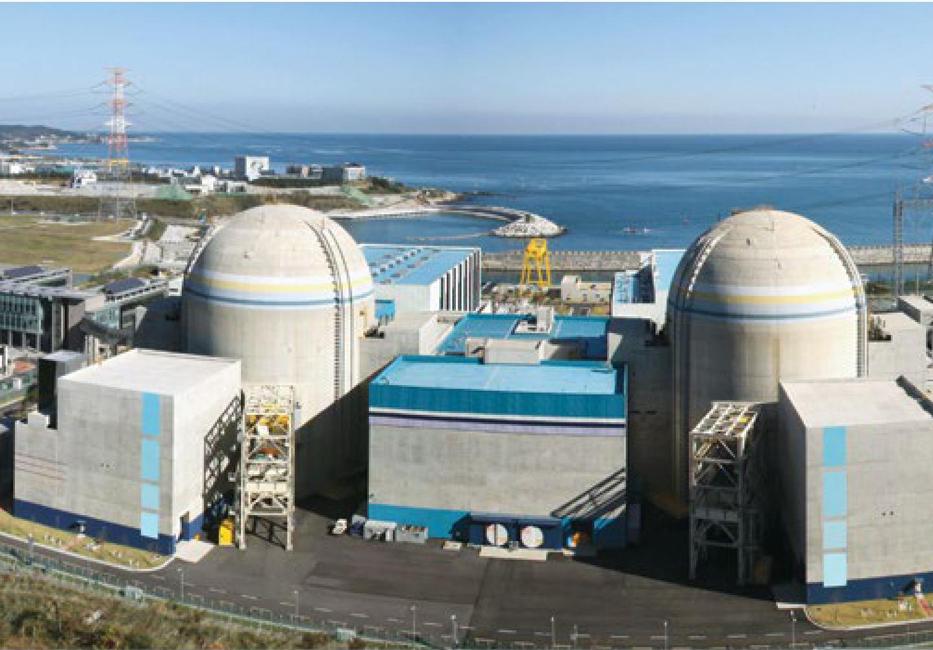 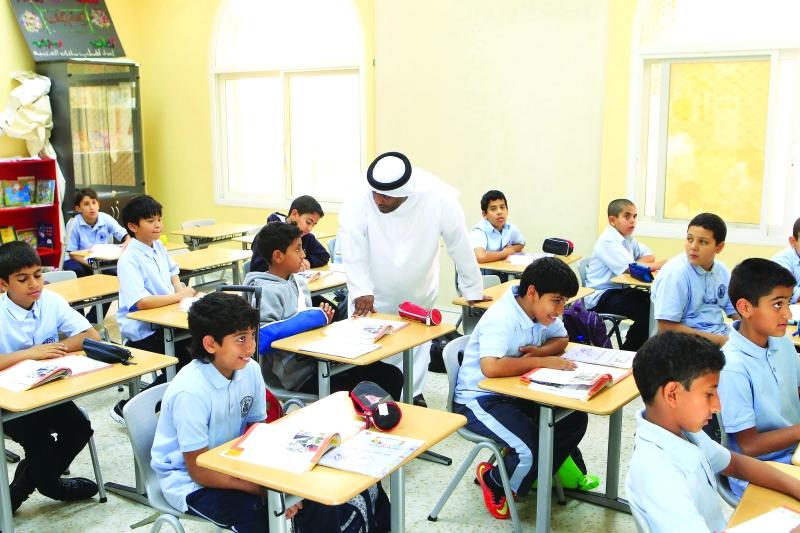 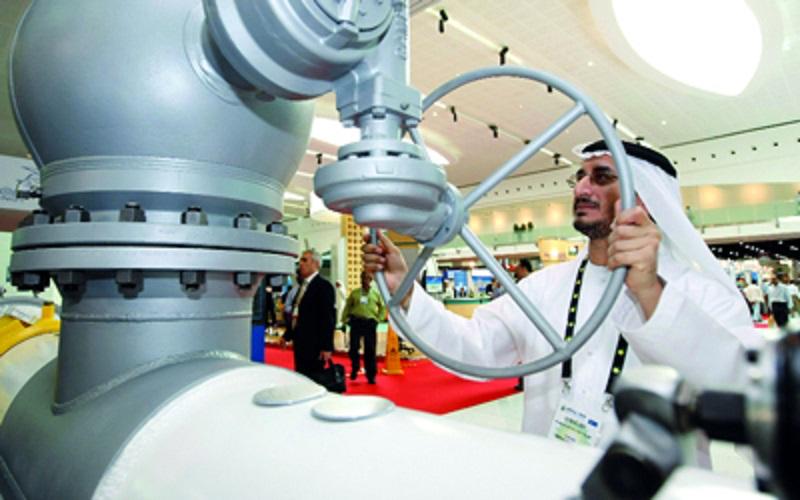 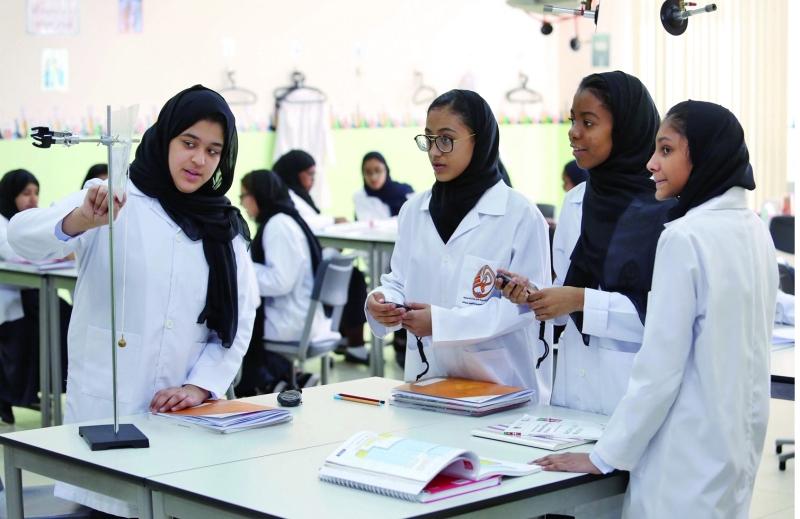 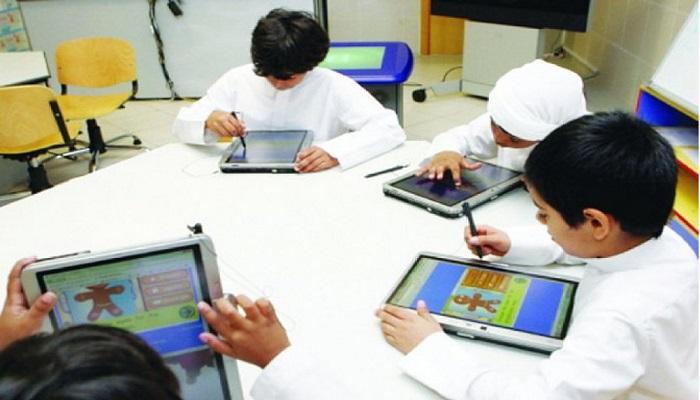 Since its formation, the UAE has witnessed tremendous development. With the discovery of oil and natural gas, both on land and in its waters, the country moved away from its earlier dependence on pearl diving, fishing and agriculture, and into an economy dominated by natural resources. Today, the UAE has transitioned again into a diversely productive economy that is based on internationally-emerging knowledge and future energy. Furthermore, the UAE’s population has transitioned from poverty to one of the highest income levels in the world. The nation has seen pioneering developments that have garnered world-wide attention. Recent statistics confirm that the UAE has become a globally prominent financial and economic centre.

The UAE’s rapid economic development has significantly contributed to promoting the status of UAE citizens, in particular women. Equal opportunities exist in education and workplace choices and fair working conditions for UAE National men and women are now enshrined in law. Women have notably increased their representation and now account for 22.2% of the seats in the present Council, one of the highest rates of female parliamentary representation in the Middle East and a high figure by any current global standard. The UAE is the top ranking country in the Arab World, and one of the highest ranking globally, in the Gender Empowerment Index, issued by the United Nations Development Program (UNDP).

In the field of energy, the UAE has made strenuous efforts to diversify its energy sources through intensified and informed investments in future energy, including nuclear and renewable energy. In December 2009, His Highness Sheikh Khalifa bin Zayed Al Nahyan, President of the United Arab Emirates, established by decree the Emirates Nuclear Energy Corporation (ENEC), the organization charged with implementing the UAE peaceful nuclear energy program as it produces electricity, supports economic development, and provides opportunity for the people of the nation. ENEC is working to deliver safe, clean, efficient nuclear energy to the United Arab Emirates - energy that is needed to support the UAE’s social and economic growth. ENEC is also responsible for overseeing the development, construction and funding of nuclear power plants, with a target of delivering electricity to the UAE grid by 2017.

ENEC is developing a Safety Culture that ensures the safety of the UAE community, employees and the environment being its top priority. ENEC selected Korea Electric Power Corporation (KEPCO) to design, build and help to operate four new nuclear power plants the UAE.

The UAE has also witnessed tremendous growth in the education field during the past four decades. Today, all male and female UAE Nationals enjoy free public education at all levels, including an entitlement to free higher education at public universities and colleges. A number of high-profile and internationally renowned academic institutions have also launched campuses in the UAE in recent years, opening up truly world-class educational opportunities to local residents.

Similar growth has been experienced in healthcare. Forty years ago, the provision of healthcare services was limited and hospital care almost non-existent. In recent years, the government has developed an extensive network of multi-disciplinary hospitals and clinics all over the country. With the development of this sector, infant mortality rates have dropped significantly, childbirth mortality rates are at zero, and the population now enjoys a considerably higher life expectancy.

For more information, please visit the Official Portal of the UAE Government website